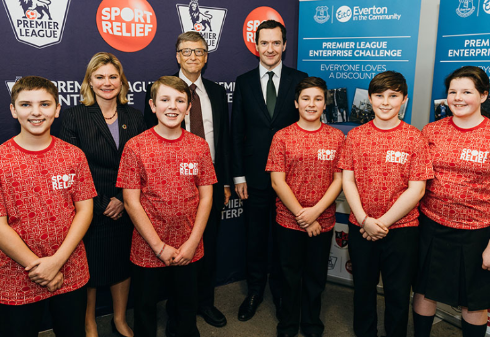 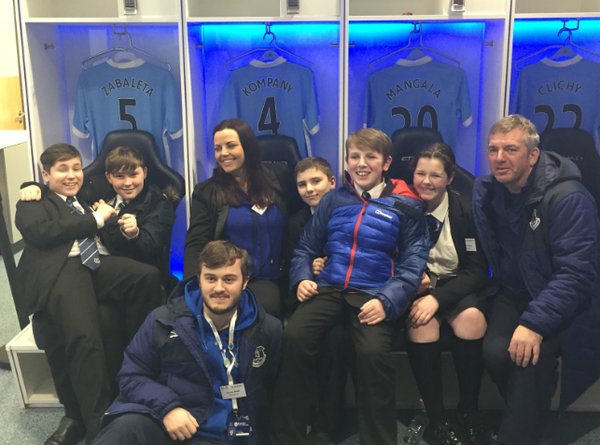 Scudamore said. “What an amazing opportunity and inspiration. We and our clubs know the power of football to help engage people, particularly the young, and get them involved in sport and education. In this case, by developing crucial skills in business and enterprise.

In the preliminary round the quality of all of the Liverpool  schools taking part was exceptional  but Knowsley Park  put together a fantastic presentation and won the right to represent Everton Football Club in this years Premier League Enterprise Challenge.

John Kelly and Natalie Bargery were on the Judging Panel who freely admitted, as did all of the judges, that it was a very difficult call to make to choose a winner to represent Everton. 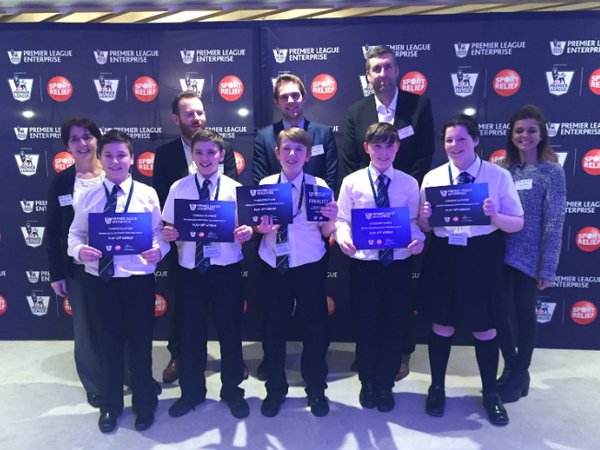 The Challenge is run in partnership with Sport Relief –  Six play-offs  took place last week  to determine the participants for the final in London on 9 March.

We at MYST are so proud to say that Knowsley Park School were the regional winners for the North West and now go on to represent Everton Football Club and the North West  in the final in London on March 9th.

Good luck to all of the finalists but especially good luck to Knowsley Park School who we are sure will do Everton Football Club and the City of Liverpool proud.

You can see more about this story on the CBBC website: