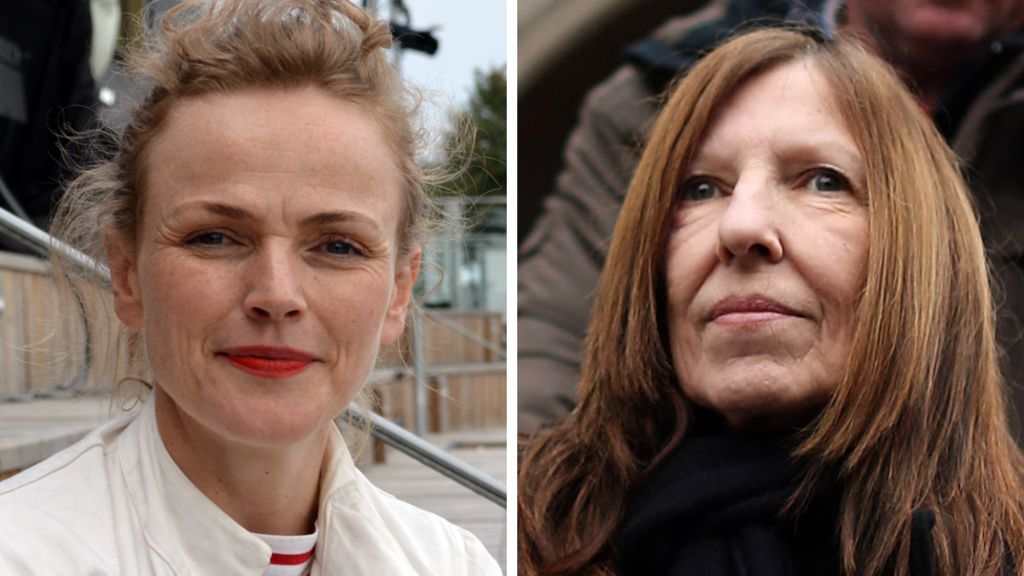 John had a nice chat with the fabulous Maxine Peake about MYST – Maxine was in the building as she is to play late Hillsborough justice campaigner Anne Williams in an ITV drama.

The four-part mini-series, titled Anne, will depict Mrs Williams’s battle to uncover the truth about the death of her 15-year-old son, Kevin.