On the 11th November 2015, Alongside the Staff of Everton in the Community, former players and supporters (as he has the previous two years) John Kelly was able and proud to attend the Remembrance Day Service at Everton Football Club. Once again it was a very moving service delivered by the Reverend Harry Ross. After the two minutes silence a Piper played “The Flowers of the Forest” followed by a young girl called Anita Davies who sang Amazing Grace which was absolutely brilliant – what a voice!! We then had a talk given by Paul Kelly on George Harrison – no not that one – the George Harrison that was in Everton’s 1915-16 Championship Team and the service he did while in uniform.

The service was well attended but special praise goes to the students that attended from the Everton Free School whose behavior was impeccable. 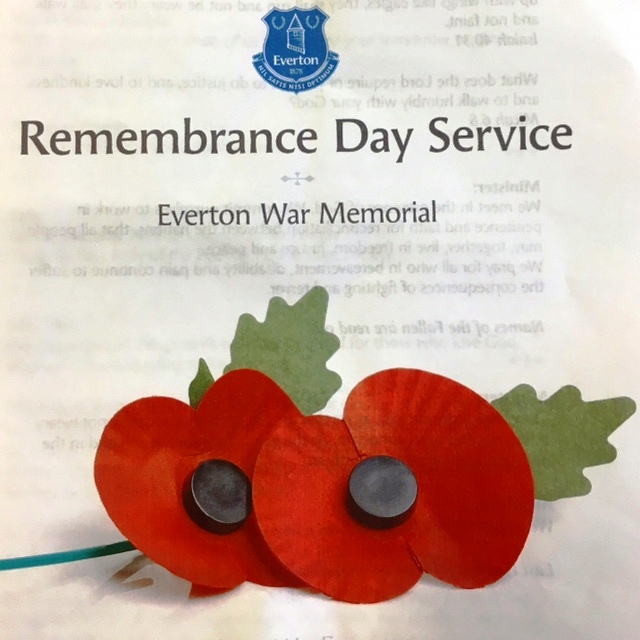 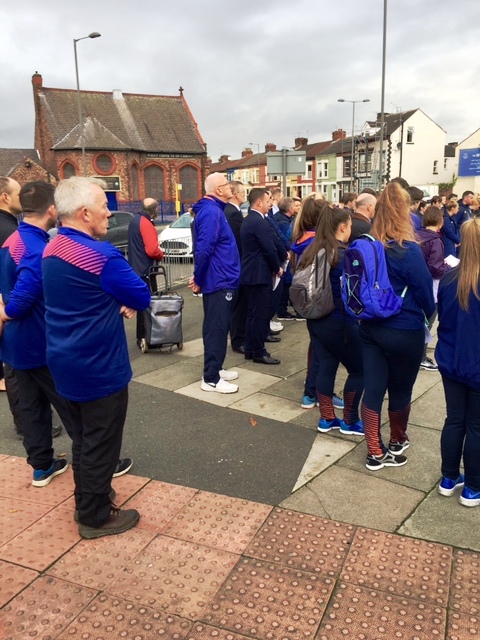 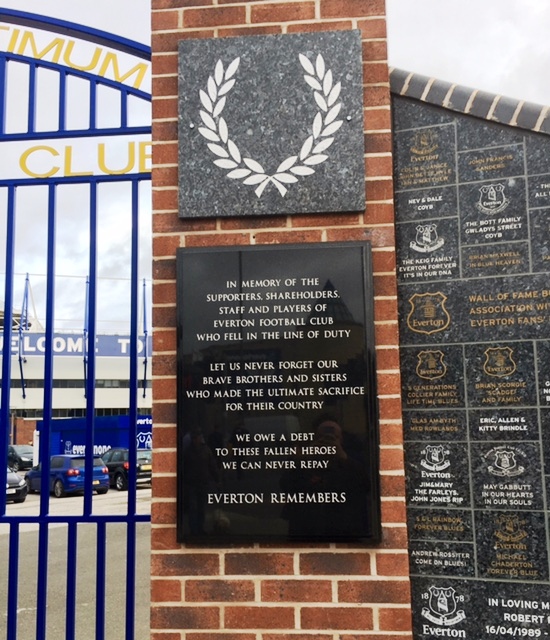 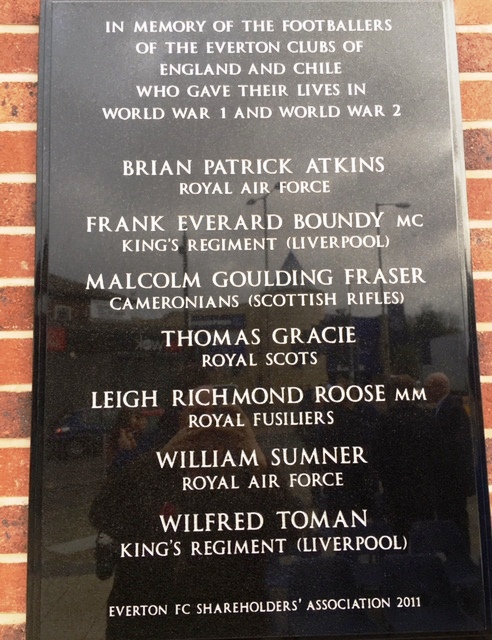